The Governor of Washington state is set to announce a new round of social-distancing rules, including some business shutdowns and a ban on indoor social gatherings, after the state recorded an increase in Covid-19 infections.

Jay Inslee, who plans to announce his new Covid-19 measures on Sunday, notified industry trade groups of the restrictions, which will go into effect on Monday and remain in force for at least four weeks. The new rules mark Washington’s toughest Covid-19 measures since Inslee announced a stay-at-home order in March.

A letter sent to members of the Washington Food Industry Association showed that all indoor gatherings will be prohibited, and restaurants and bars will be banned from offering indoor service. Grocery stores and other retailers will have to limit occupancy to 25 percent of their normal capacity. New mask restrictions also will be implemented.

BREAKING: Elections have consequences. Despite the CDC saying not to do lockdowns anymore, King Inslee has decided to destroy whats left of the economy with more restrictions. pic.twitter.com/yRlmSSf3XT

Some types of businesses reportedly will have to be closed altogether, including gyms, movie theaters, bowling alleys, museums and aquariums.

Washington reported more than 2,000 Covid-19 cases for the first time on Friday, then saw the daily total climb to 2,233 on Saturday. The state has had 127,731 Covid-19 infections reported since the pandemic began, and 2,519 deaths have been linked to the virus.

With new lockdown rules being imposed the week before the US Thanksgiving holiday, it’s unclear how the ban on indoor social gatherings will be enforced. Inslee has posted messages in the past several days advising against having indoor gatherings.

“We are in as dangerous a position today as we were in March,” he tweeted on Thursday. “In just the last two weeks, our case numbers have doubled. Simply put, it’s just too dangerous to gather with anyone outside our household right now.”

We are in as dangerous a position today as we were in March. In just the last two weeks our case numbers have doubled.Simply put, it’s just too dangerous to gather with anyone outside our household right now.https://t.co/yH1cS30cGg

Fitness entrepreneur Ben Greenfield said he will defy any order that conflicts with families having holiday get-togethers. “I’m sick of feeling like I’m living in a totalitarian state,” Greenfield tweeted on Sunday. “Thanksgiving and Christmas (with my gun strapped on) are not canceled at the Greenfield home.”

I’m sorry, but if this is true (sent to me by my mom who owns a restaurant that barely gets by already) then F*$k that. I’m sick of feeling like I’m living in a totalitarian regime. Thanksgiving & Christmas (with my gun strapped on) are NOT canceled at the Greenfield home. pic.twitter.com/UORMBDwkcP 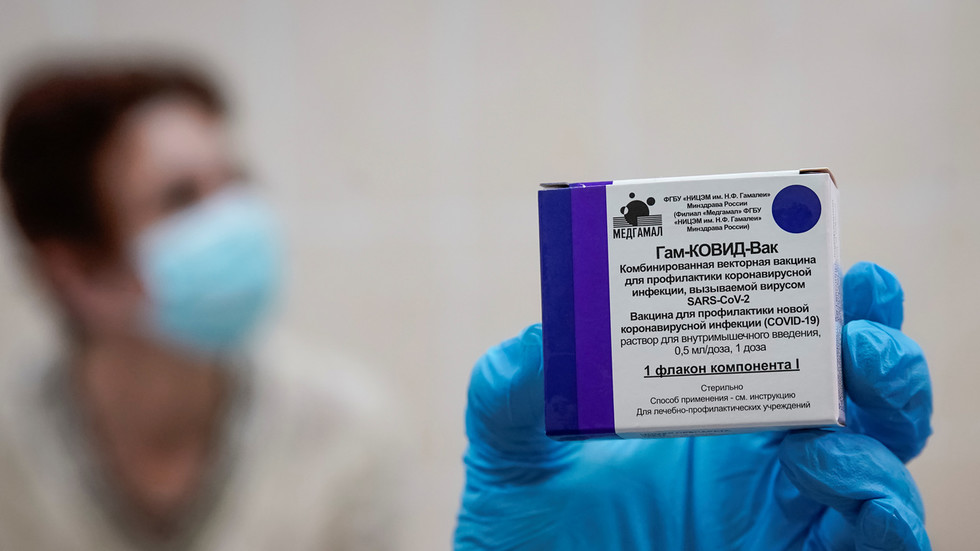 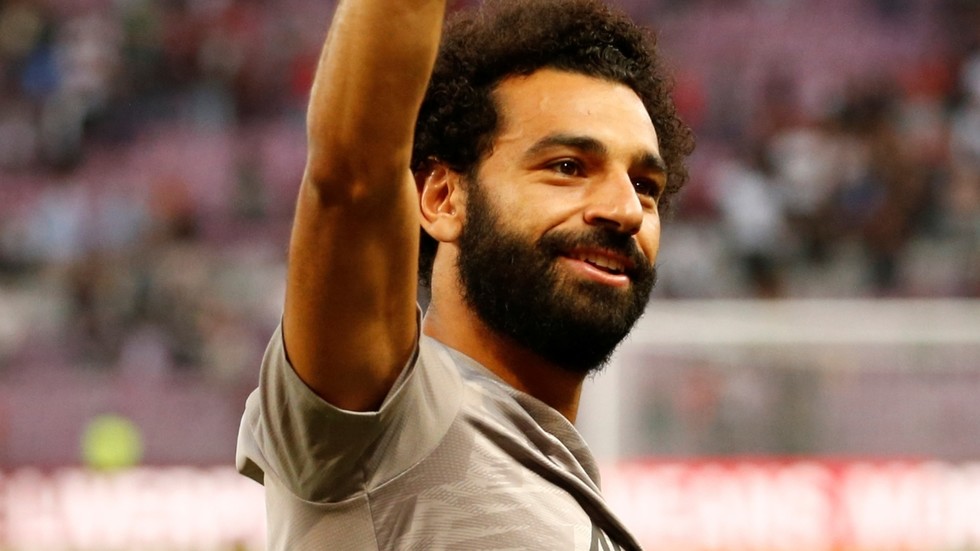 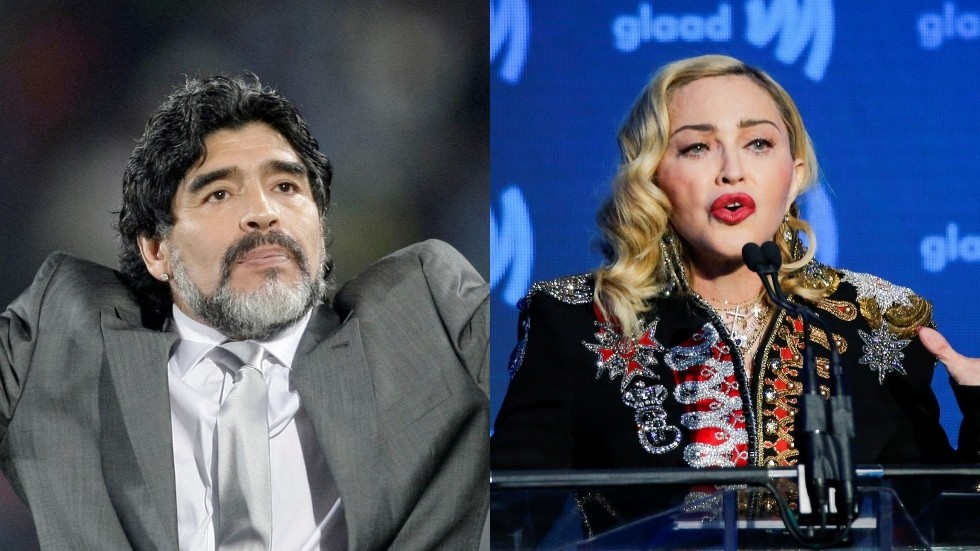 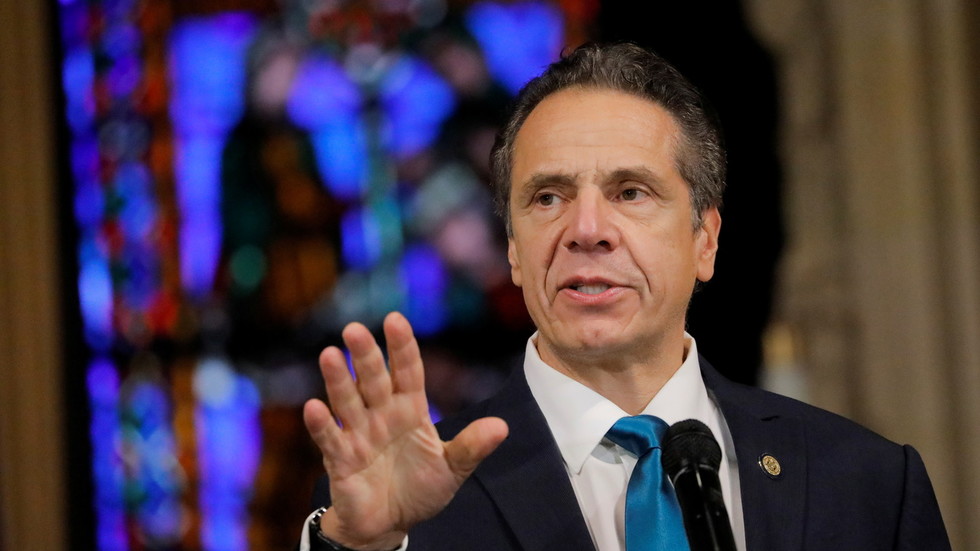