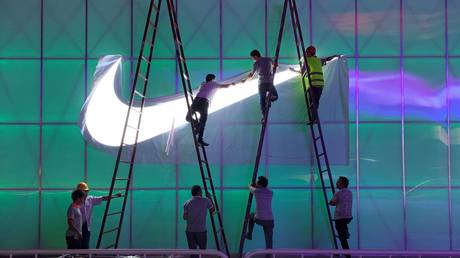 China’s industry ministry said on Monday that US companies are welcome to actively participate in its market despite trade tensions between Beijing and Washington. It has promised a fair and just environment.

The announcement by Xiao Yaqing, head of China’s Ministry of Industry and Information Technology, was made during a video meeting of the US-China Business Council.Executives from companies including General Motors and Qualcomm took part in the meeting, alongside the heads of the council. The participants discussed the market prospects in areas like 5G technology and new energy vehicles, among other issues.

Last month, the Chinese Ministry of Commerce also invited US firms to expand their investment in China, saying that it had worked hard to create a sound environment for the enterprises of the two countries. It noted that Beijing has been earnestly implementing the first phase of the China-US economic and trade agreement.A recent study by the American Chamber of Commerce found that 92.1 percent of American companies in China have no plans to leave the country, despite the Trump administration’s threats to “decouple” the two nations’ trade.For more stories on economy & finance visit DHT’s business section