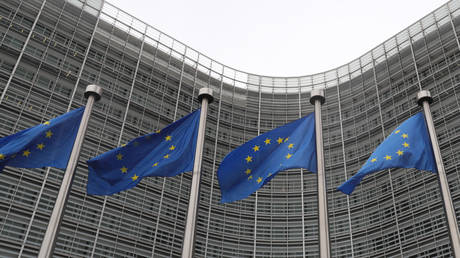 A new report by the European Court of Auditors has found that the EU’s antitrust investigations are too slow and the fines too ineffective to curb the actions of large tech companies, such as Google and Facebook.

The EU watchdog released an assessment of the antitrust probe process, stating “although the Commission has taken a number of case decisions tackling challenges resulting from the digital economy, significant challenges remain to be resolved.”

While EU antitrust investigations addressed competition concerns, they were criticized in the report for failing to adapt quickly enough to the changes in digital markets, which meant that tech giants were able to escape from necessary scrutiny – and eliminate potential competitors.

Criticism was also leveled at the Commission for conducting “generally lengthy” antitrust investigations that were only launched “after a competition problem has arisen.” The report found it took an average of four years for a decision to be made in such inquiries.

Due to the delays incurred, the effectiveness of the decisions taken by the EU was believed to be negatively impacted. The report also noted that “since parties often appeal before the EU courts, this can add significant delays to a Commission decision in taking effect.”

Even where an investigation was finished and had identified a particular breach, the European Court of Auditors raised concerns about the level of fines imposed, as “effective enforcement requires deterrent fines.” Despite the fines being some of the largest in the world, critics have claimed the figures involved are more than affordable for wealthy tech companies.

Despite the criticism, EU antitrust officials have defended the investigation process, with Commission Director General for Competition Olivier Guersent telling an event on Wednesday that “EU competition rules are flexible enough to deal with digital markets.”

The state of US 5G networks is still complicated, even after Apple's iPhone 12 release