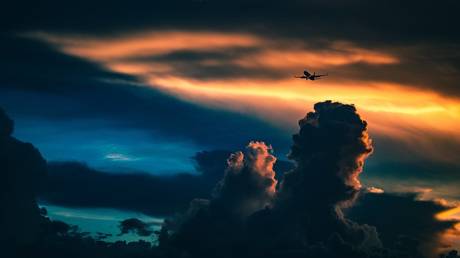 The coronavirus pandemic will result in fewer airline companies globally because firms are currently being taken over or going under, the head of the International Air Transport Association (IATA), Alexandre de Juniac has said.

According to him, the air transport situation is “catastrophic,” with inter-continental traffic having fallen by more than 90 percent.“In Europe, the air traffic is around 35 percent of what we saw last year,” he told BFM Business radio, warning that the sector is in an “exceptionally serious and difficult situation.”

The CEO said “It is likely that the sector will come out of this crisis smaller than before, which is to say there will be fewer players, who will likely be smaller than before.” That means passengers will have less access to some destinations and less freedom to move, he explained.IATA is once-again calling for “support from governments” as millions of jobs are threatened throughout the sector worldwide, said de Juniac.For more stories on economy & finance visit DHT’s business section