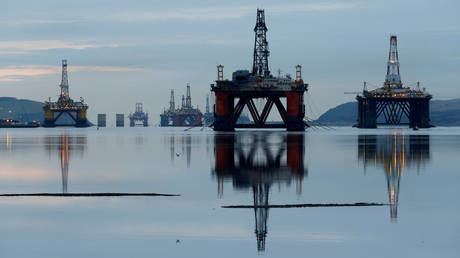 Futures for international benchmark Brent were down 3.89 percent, trading at 37.60 a barrel, hitting its lowest level since mid-June. US West Texas Intermediate (WTI) crude for December delivery faced similar losses, settling at $35.92 per barrel by noon on Wednesday.During the previous session, both benchmarks suffered their biggest daily percentage drop since September 8, as each declined over five percent.

The energy markets are reacting to the intensifying coronavirus outbreak, which has forced some countries, including Germany and France, to reinforce partial lockdowns.Fresh supply glut concerns were also driven by the resumption of production and crude exports in Libya, whose production is expected to rebound to 1 million barrels per day (bpd) over the next several weeks.The build-up of US oil inventories was another negative factor for crude. On Tuesday, the American Petroleum Institute (API) reported an increase of 584,000 barrels of crude oil inventories for the previous week.