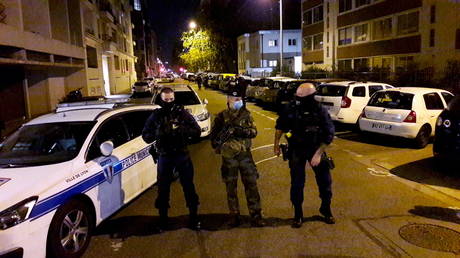 French police have detained a man believed to have shot a Greek Orthodox priest last week in Lyon. French media say he confessed to carrying out the attack.

The suspect, identified as a 44-year-old of Georgian nationality, reportedly took revenge on the priest for carrying out an affair with his partner.

The priest was attacked when he was closing the church, at around 4pm local time on October 31. He suffered two gunshot wounds which were described as “life-threatening.” He reportedly came out of a coma after being operated on on Tuesday.