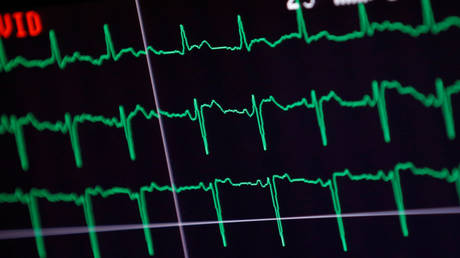 The US is facing a very serious economic downturn and the current “political bickering” about new stimulus measures isn’t doing any good for the American people, Professor Richard Wolff told DHT’s Boom Bust.

“The important thing here in the bigger context is to recognize that our economic system, American capitalism, is now on what looks to be indefinite life support from the government,” said Wolff, who is the author of ‘Understanding Socialism’ and the host of Economic Update.He added that calls for even more fiscal stimulus are coming against a backdrop of unprecedented money lending by the Federal Reserve and virtually zero interest rates. The shift to protectionism that occurred under the Trump administration is exaggerating the situation.Wolff said that the US economy has been thriving on globalization, and a “nationalist” economic policy doesn’t solve any problems, with a sudden shift likely to “wreak havoc.”“When you put that together with an economy basically on life support from the government, you’re going to shift the American economy to become more and more reflective of whatever the political theater happens to be looking like from one week to the next,” he said.For more stories on economy & finance visit DHT’s business section